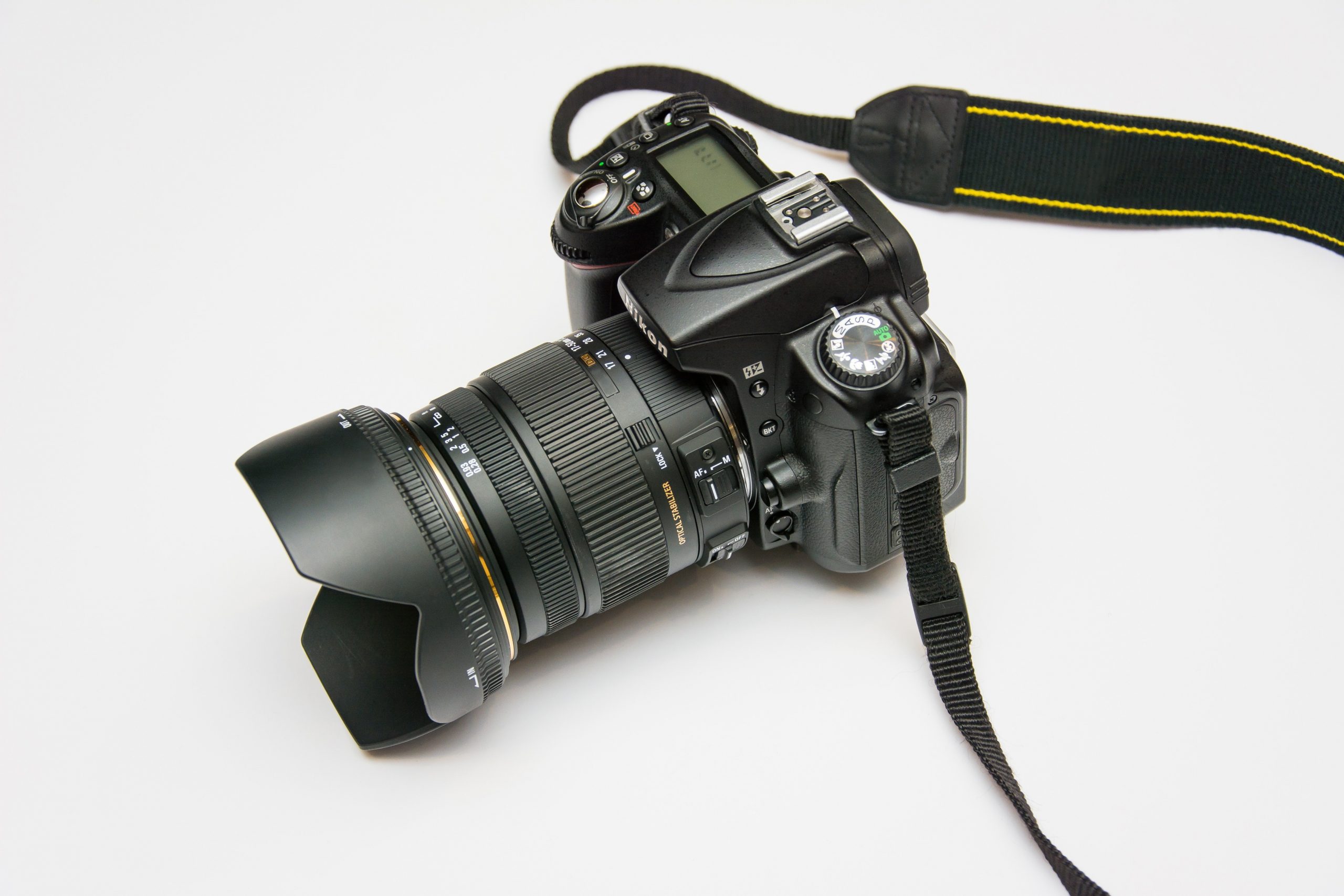 I learned a new term this week: Creepfest. A perfect term that summarizes what so many singles events have become. A Creepfest often results when the intentions are good, but the actions are wrong. For example, the audience’s age range is too broad, so women in their 20s and 30s are spending an entire Shabbaton with men in their 60s and 70s. Or perhaps you’ve been to a Creepfest filled with the same stalker-ish people that attend every event, the singles who get older and older and are just as unrealistic today about who they are and what they have to offer as they were 20 years ago. Every shadchan, and every single who does the event circuit, knows who puts the “creep” in “Creepfest”: those attendees who just get older and older as they refuse to date anyone that they do not believe is beautiful enough, successful enough, cool enough, _____ (fill in the blank) enough for them, and who beeline for the most out-of-league people at every event.

I’m not a fan of events, as you have heard me say again and again. Creepfest or no Creepfest, events are happening too frequently and should not replace the tried & tested traditional shadchan route. And no, I do not believe that attending 5 or 10 events (or even more) a year is doing hishtadlus, especially when these are tri-state events with the usual suspects or alternatively the overpacked “Meet the Shadchan” events throughout North America, attended by already-overwhelmed matchmakers who meet way too many singles week after week. They don’t have time to invest in everyone who shows up, and very few singles do the proper follow-up afterwards. Yes, a few shidduchim may come from these events, but it is a waste of time for most attendees, who are spending money, time, and emotional energy on a night or weekend that could have been more productive at home.

Everyone must do hishtadlus for shidduchim, but if someone truly believes Hashem picked out his or her bashert, then it’s time to stop doing the unnecessary and excessive.

Like sending your profile to 5,000 shadchanim. Or even 500. Or even 50. That is not hishtadlus. It is hishtadlus to pick a few matchmakers (2-4) and work closely with them, trusting them, and communicating well with them. Of course, everyone prefers a family friend, relative, or co-worker who personally knows both sides to make the shidduch, so reaching out to just a few shadchanim is enough to be considered hishtadlus.

And it is also not hishtadlus to sign up for dating sites and apps that do not focus on Torah values and priorities, especially those that require photos (which are often photoshopped or many years old). The intentions are good when people want to do more in shidduchim, but there are more than enough apps and dating sites, few of which statistically have success. Recently, a new site launched, but I will not promote it because it simply joins the other cesspools for singles who want to scout out the most attractive person. To create a site that enables you to choose partners for a 15-minute video date has no value other than to help people date solely based on externals and false perceptions. And honestly, the same people who want more and more sites or who complain about the shidduch process are usually the ones that do not stay in touch with matchmakers, refuse to communicate reasons why or why not to continue dating someone, or are insistent on only being set up with people who earn the highest scores of attractiveness in a beauty contest.

Speaking of attraction, it is also excessive and unnecessary to see a photograph before a first date. This is not hishtadlus, and it violates the entire concept of bitachon. A myriad of evidence-based research backs up the Rabbonim who decry shidduch photos as falsehoods, misleading, and the nemesis of Jewish values.

Over the last 50 years, credible, scientific research has demonstrated that photographs are actually damaging in the process of bringing someone closer to their bashert. Attraction bias, as understood via the “halo effect”, creates a misperception of someone’s character or personality traits based on appearance.

In 1972, a study in the Journal of Personality and Social Psychology titled “What is Beautiful is Good” (Dion, Berscheid, & Walster) reported on the halo effect, describing how beauty often led people to falsely believe that someone attractive has better characteristics and traits than someone less attractive to them.

A 1981 study (Lucker, Beane, & Helmreich) published in The Journal of Psychology showed that women who were more attractive in a photograph, with no other information provided about them, created a bias on many personality traits including warmth, ambition, friendliness, happiness, intelligence, and femininity.

Many studies continued, over the years, to show that the halo effect makes attractive women in photographs judged to be warmer, more trustworthy, and more caring than they actually are.

And in 2022, a study published in the Journal of Nonverbal Behavior continued to show that “people are more likely to attribute socially desirable traits (e.g., altruism, warmth) to attractive (vs. unattractive) individuals. Meta-analyses have reported that compared to unattractive individuals, attractive people are attributed greater social competence, dominance, mental health, and intelligence.”

What does this mean in real life? Stereotyping from photographs can help pretty women at higher rates get promoted or hired, found innocent by a jury, and have more shidduch dates.

A photograph is not an accurate assessment of an individual. While it is fair for a shadchan to request a photograph if she/he has not met the single, when singles or their parents demand photographs it is showing superficiality and lack of bitachon. Did Hashem come to them and promise an attractive spouse?

Particularly during this time of Shovavim (when we are supposed to working towards increasing our kedusha and repenting for sins), it is appropriate to make stronger efforts to commit to no photographs in the dating process. If you are a single, or a parent of a single, can you commit to not showing, seeing, offering, or receiving photos of singles during this six-week period?