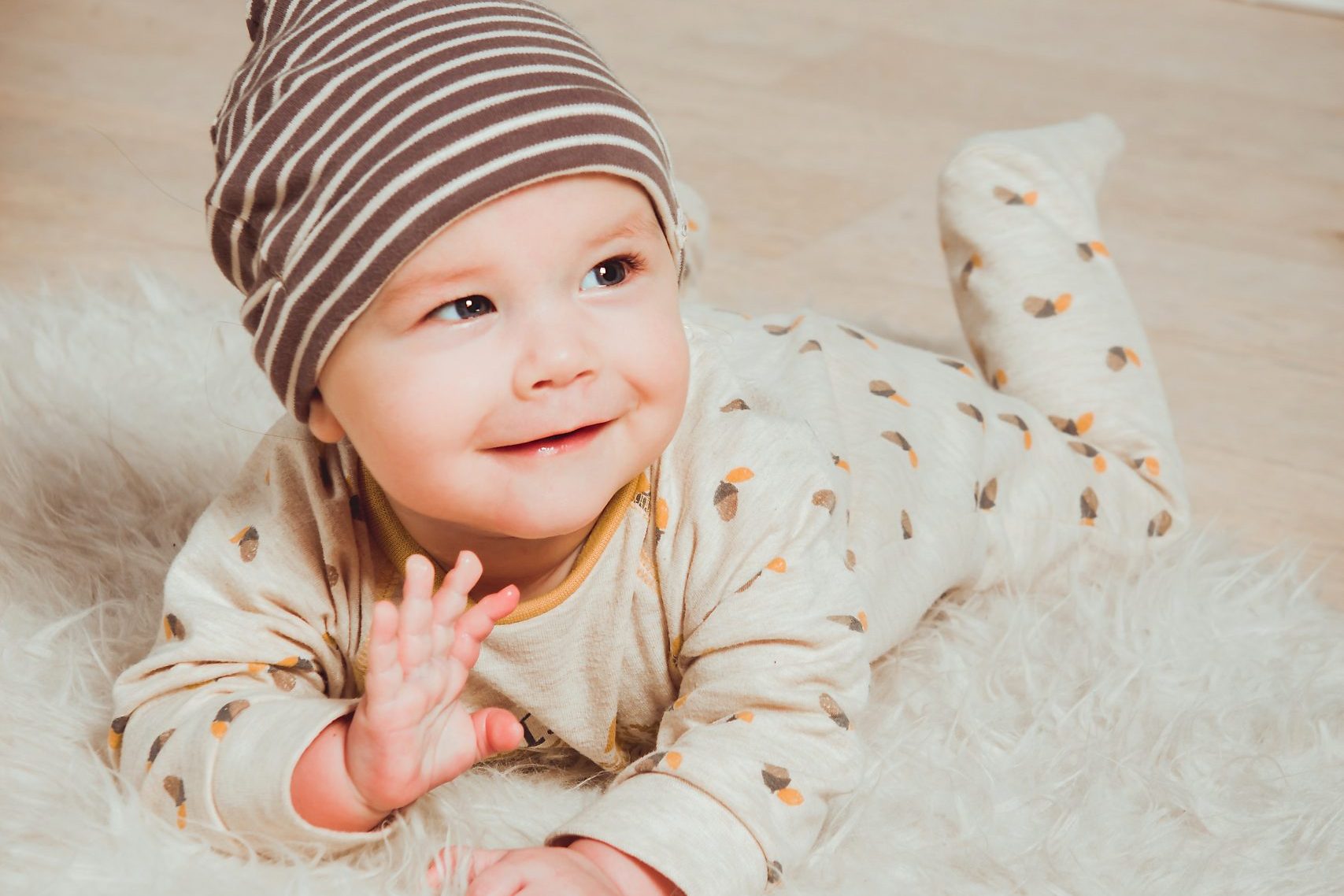 I don’t score points with many singles for being so brutally honest, but being a shadchan is not a popularity contest. The below scientific information is being shared not to deter women from dating older men (because you should marry the right person, regardless of age), but because it is critical so raise an important point based on scientific data and research. Men should stop demanding younger women because they are concerned with female fertility issues.

For all the older men who seek younger women to have more children, or for single men getting older and not marrying, be aware that women have much to fear. Ultimately, Hashem has plans for you, but if you wait to have children, you can alter that. Three important pieces to read:

“In about 50% of cases, couple infertility is attributable to the male partner…” The research study also reported that increased paternal age can “negatively affect fertility and reproductive outcomes in older couples, contributing to higher incidences of congenital birth defects and fetal deaths… and numerous disorders like achondroplasia, autism, schizophrenia, and bipolar disorders.

A new study shows that male fertility is on the decline. “The troubling declines in men’s sperm concentration and total sperm counts at over 1% each year as reported in our paper are consistent with adverse trends in other men’s health outcomes…These include testicular cancer, hormonal disruption and genital birth defects…”

Or maybe the problem with male fertility is not new news. In 2011, a scientific study reported:

“increasing male age is associated with increased time to conception. This reflects the age-related increase in acquired medical conditions, decreases in semen quality, and increasing rates of DNA fragmentation seen in sperm. In addition, there is an association between age of the male partner and the incidence of birth defects and chromosomal abnormalities.”

and…”To evaluate pregnancy rates in different age groups, a French study examined 901 cycles of intrauterine artificial insemination. They found that the most significant factor contributing to probability of pregnancy was the age of the male partner. After six cycles, men aged ≥ 35 years had fertility rates of 25% compared with fertility rates of 52% in men aged < 35 years, representing a 52% decrease in fertility rate.”

What’s the message for older or aging single males? You have to make some serious decisions. First, finding the right companion to spend the rest of your life with should be a priority more than looking for a woman who will be a baby machine. Second, re-evaluate your priorities as you get older. Holding on for a certain “look” or an ideal you have held onto for years will increasingly render you either single or childless. Third, remember that Hashem has his plans for your future. If you decline your bashert for superficial reasons, you can pass up your bashert and waste years in which you could have been raising a family. At the same time, not everyone is destined to have children. The Lubavitcher Rebbe, the Chazon Ish, Rav Simcha Wasserman (son of  Rav Elchonon Wasserman and nephew of Rav Chaim Ozer Grodzensky), and others. Sara Schnierer never had childen. They still created a legacy that will influence the Jewish world forever.