He or she is talking gibberish 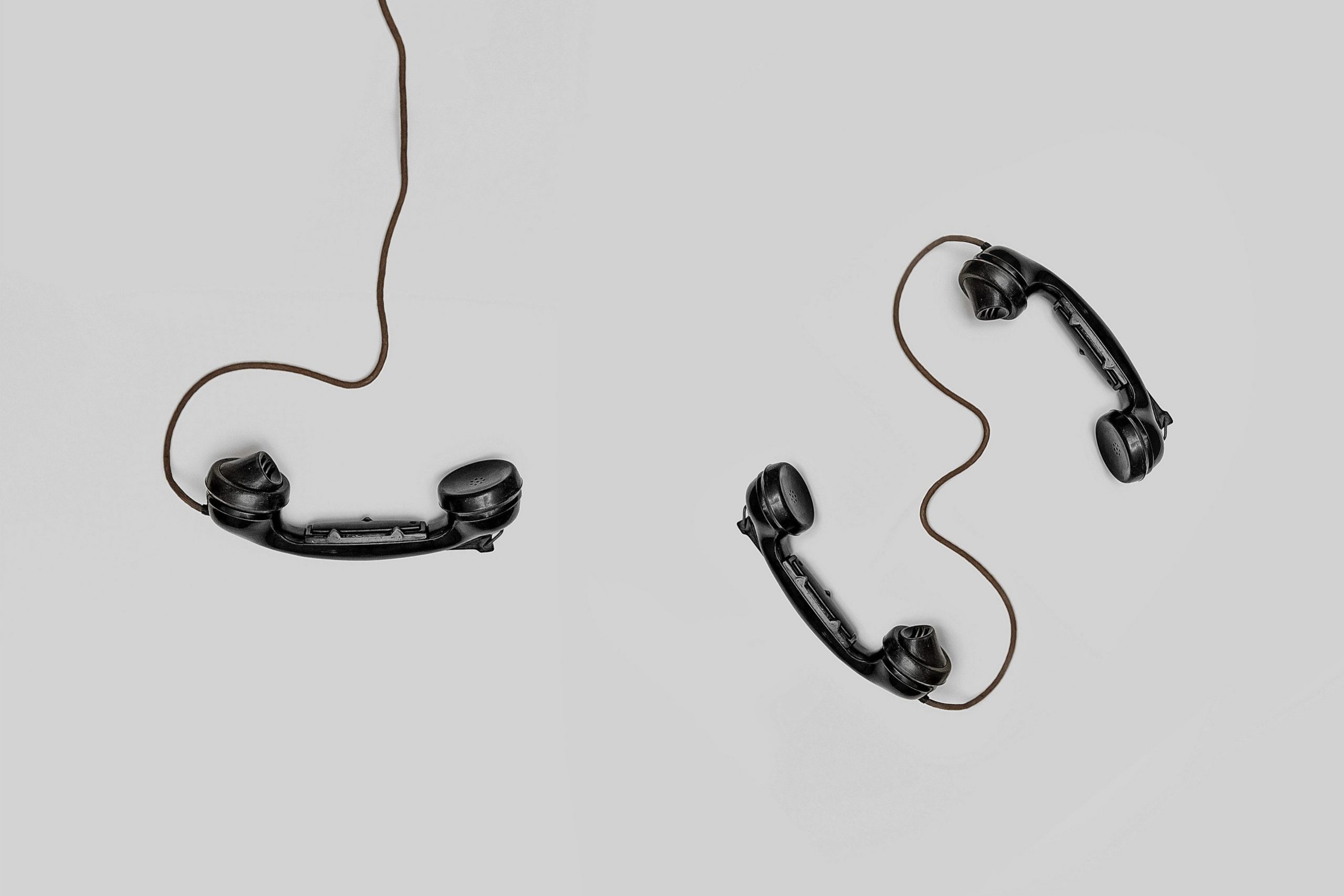 Men and women have different styles. When guests unexpectedly come, men want to get them decent food quickly. Women are more perfectionist-focused, and would rather take time, working more slowly, to serve something nicer and tastier. What is being served is more important to women than how fast it reaches the table; men think the opposite.

Far too often, when couples begin dating, no matter the age and how many people of the opposite sex they know, there are miscommunications because of the different communication styles of men and women. That’s one reason why having a matchmaker involved is important, so you don’t misinterpret things that were said. And for those who disagree, believing that they are the world’s best communicators and can speak in a crystal-clear manner to their date, the Torah is our source that you may be the real exception to the normal pattern that men and women think differently and communicate differently.

Sometimes, men and women end a relationship because they don’t click or they have communication challenges. Before you throw out the baby with the bathwater, make sure it is not because of miscommunication due to gender differences. It may take time to warm up to the other person’s style. Serious differences in hashkafa and very stark differences in personality should not be ignored. But if someone is not as open as you are, or someone is too open, that isn’t a reason to break up. If someone needs more time to process information, or to share personal experiences, give them the time.

You aren’t going to find someone exactly like you. And the Torah supports the belief that people can and do change. Not just committing to changing and improving every Rosh Hashana and Yom Kippur, but on a daily basis, we are supposed to strive to be better Jews. If your natural tendency is to come late and keep people waiting, that doesn’t mean you should find a spouse who also comes late or find a spouse who will not be upset when you come late. You have a bad trait, and you should work to improve. Rav Yisrael Salanter, the father of the mussar movement, recommended working on easy changes first, doing them slowly. Someone who has a habit of coming late should work towards coming even one or two minutes earlier on a regular basis. Whether it means you will be showing up for shul or a date or a meeting on time, or just respecting the person who is waiting for you, you can get tremendous s’char (reward/merit) even for putting in a small effort. (And incrementally, you can work on coming on time!) For those who don’t have a time management issue, you probably have other areas that can be improved.

The older people get, the harder it is for them to change. And that is a great consideration for the older men seeking younger women. Why should a woman who is younger and youthful, still in a stronger place to improve herself, settle for someone who is more set in his ways? The Torah teaches us that habits take over your life, controlling you more and more as you age, making it harder to change. Think of trees – as they grow and mature, they can have more beautiful and better things to offer. A new tree does not produce fruit, it is bare without leaves, and it lacks much of the value of a mature tree.

At the same time, a younger tree that starts to grow crooked can be redirected to grow straighter. But as it ages, it is harder to fix, making the tree’s foundation weaker. The middos of someone, the characteristics, are most critical to examine when dating. Someone’s physical appearance will change more adversely as they get older. But if they start with bad middos, that is harder to fix as they age.

Someone communicates differently than you do? If the good middos are there, learn how to better communicate. Don’t leave a shidduch because men and women were born different.